I Raised The Richest Man In The World 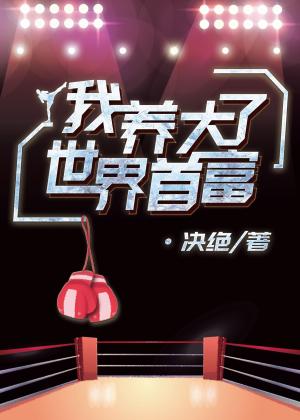 Cheng Hao died in a car accident, transmigrated to America in the 1980s, and became a Chinese American. At this time, Microsoft and Apple were still developing, the Internet wasn’t popular, and mobile phones didn’t exist … The whole world was full of business opportunities.

But it had nothing to do with him. After all, he could only fight.

Cheng Hao worked hard to fight to support his family, and struggled endlessly. He finally became the world boxing champion and got the gold belt. He suddenly found that his salary card was turned over to the Forbes Rich List.

I want to raise you, and you became the richest man in the world?!