I Played the Role of a Hated Hero, but for Some Reason, I’m Loved by the Last Boss and Living With Her! 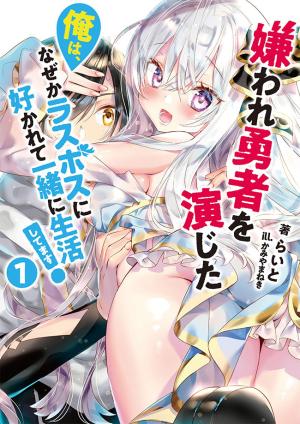 The journey to save the world of the hero who was liked by the last boss!

Just before the battle against the demon god【 Demiurge 】that destroys the world, the hero Ares is hated by his friends and is left alone. In fact, it was because he couldn’t get his friends to join him in the fight against the last boss who might not make it out alive, so he dared to play the role of the hated one to get them to leave him. Ares, who had to fight【 Demiurge 】alone, was supposed to restore to peace in exchange for his life…… but somehow he is still alive, and next to him is the Last Boss. Before he knows it, she has fallen in love with him, and Ares begins to live his life trying to save the world!