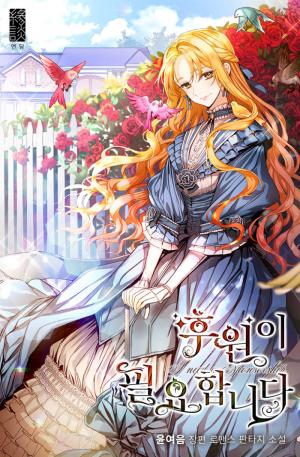 When I opened my eyes, I became the head of a vicious director of a nursery school that abused the main characters.

It was nice to see the abuse scene from the first appearance and to prevent it in a cool way.

Now, the nursery is in danger of collapsing due to a pile of debt before the children are all raised.

After all, she provoked the Duke at the risk of her life, and even achieved sponsorship, and now she thought she only had to raise her children with love.

“Why is the only thing that’s being asked to protect are them?”

“Siela, please don’t say that the sponsorship is about to end.”

He, who was only described as cold, keeps touching me.

Even young children who overcame their wounds and opened their hearts to me. And the man, whose expression of coldness melts in front of me!

A warm and soft healing novel full of emotions.