I Must Be a Fake Alpha! 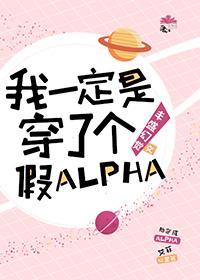 The alpha has grown up well since childhood, the youngest one at home. So he is a child king.

Then there is an omega who is beautiful and was brought into their home by his father. In private, he thought that this little omega was his wife. All the toys and desserts were given to him and he had to cover his omega status when he went to school. After growing up, he joined the army, and was charming with broad shoulders and thin legs.

The alpha conceals his identity and becomes a military doctor. Even if it’s as a beta, there’s a lot of alphas waiting in line.

I feel very uncomfortable. I don’t think the cabbage I raised from childhood is not for others!

It turns out that Omega is bigger than him?