I Married the Male Lead of a CP Free Novel 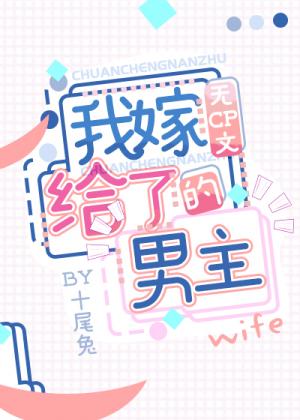 A novel without CP appeared in her mind…

In the original text, a car accident caused the Chi’s daughter to be unconscious. The engagement has to continue, and Chi Zhengzheng’s fiancé, Wen’s second youngest, quit.

The indifferent Wen Yu became a joke in the circle.

And this young master Wen Yu is this novel’s CP-free male protagonist. He has built a huge business empire.

In just one year, he wiped out the two families of Chi Wen with a wave of his hand, and opening a CP-free male lead who slapped the faces of countless people. Open up the road to domination!

And his nominal wife, Chi Zhengzheng, died quietly after being vegetative for a year. The full text depicts her with only two sentences.

After reading the whole story, Chi Zhengzheng was so frightened that she opened her eyes just like that – she happened to meet Wen Yu’s gaze.