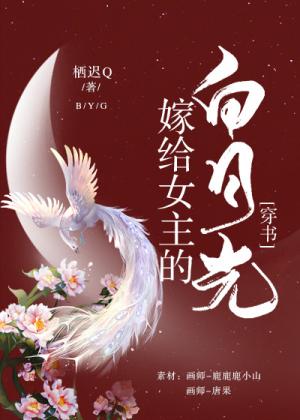 This is a story of a sicko and vicious tongued male lead pampering and obsessing over his little wife.

The most terrible thing is that this man is the white lotus female lead’s head over heels crush. The biggest demon in the book, the kind that the male lead must admit when he sees him.

This… this this this, isn’t it like forcibly pushing her to the Yellow Spring road?

At night, she straddled the wall and watched the Seven Lord, who was smiling faintly under the wall, she could not help but swallow in fear.

“Huh?” Gu Zifu lightly nodded and sat next to her. He raised his hand to touch her face: “Qing Qing, where are you going this late in the night?”

Su Qing was flustered. The water mist covering eyes and her voice was like a thin silk: “I come out to look, look at the moon….”

“Moon?” Seven Lord chuckled, “Does it look better than me?”

Su Qing counseled, and quickly shook her head as she looks at him.

Gu Zifu laughed lightly. He hooked her chin looking at those delicate lips and said: “Be good.”

——Be good, I’ll give it to you whatever you want.