I Married a Disabled Tyrant After Transmigrating 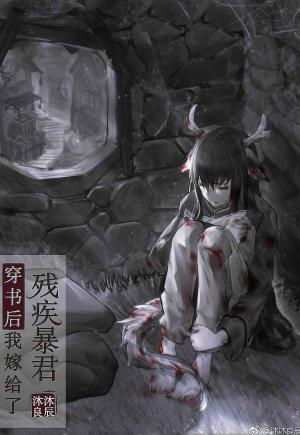 Mu Wanwan transmigrated into a novel.

And became a cannon fodder side character used to counteract the disabled tyrant’s ill fortune.

The tyrant is a huge villain. He challenged the leader of the seven tribes alone and had been beaten into a vegetative state.

The original character lived in the tyrant’s territory. Her parents, who were greedy for power, randomly made came up with compatible bazi* and sent their daughter into the tyrant’s manor, turning her into a wife to ward off ill luck.

Also sent off together with her was a little white flower maidservant, who was the heroine of the story.

And just as they were about to implement their escape plan, she transmigrated over

What a horrible script!!

In order to live, she had to do her best to take care of the disabled, comatose dragon. Three years later, she actually turned the tragic story into a sickeningly sweet love story.

Note: *bazi: A Chinese astrological concept that a person’s destiny or fate can be divined by the two sexagenary cycle characters assigned to their birth year, month, day, and hour.