I Loved You In Order To Survive 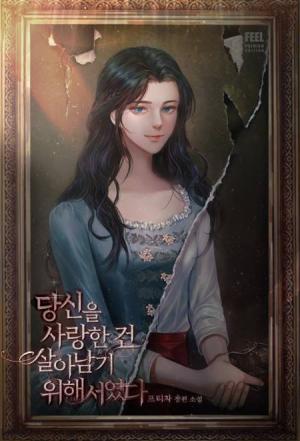 Just the act of surviving in itself made all of Giles’ choices worthwhile.

Even if he becomes a traitor to his homeland, Beldam, and treads upon countless corpses.

While investigating the ruins of the Beldam nobleman’s mansion,

The sole remaining member of the Bismar family that survived, the illegitimate child that was abused.

On the day he’d saved her on a momentary interest, Giles’ life changed completely.

His choice to save her became the only ray of starlight that guided him.

Giles fell in love with Heloise.

And she will also fall for him.

He had such a belief.

That was, before her sudden disappearance from the mansion.