I [Imperial] Am This Type of Man 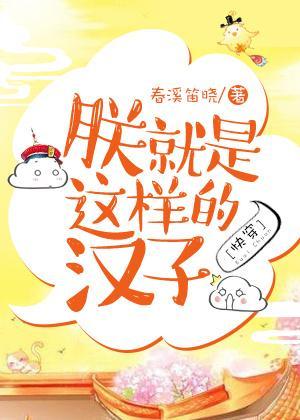 System: Want to live? Want to recover from illness? Want to change Da Zhou’s fate? You only need 998 points to redeem a package guaranteed to cure all diseases and strengthen the body! You don’t need 2400 points, also don’t need 1200 points only 998 points. You won’t suffer losses or be fooled! Welcome to the system of the king of the dead…..

Ji Jinrong: This name does not sound very auspicious

Ji Jinrong killed all his brothers. At the age of thirteen, he dragged his sick body to the throne and worked conscientiously as a puppet emperor in the hands of the courtiers and eunuchs. Everyone says that the great general Wei Tingjun has wild ambitions, and is intentionally revolting however, Ji Jinrong felt that Wei Tingjun was not staring at the throne but at him, who was sat on the throne!

Ji Jinrong carefully tempted: “If I die you can be the emperor.”

Wei Tingjun: “You dare die, I’ll have everyone buried with you!”

See, it wasn’t his misconception.

So even if it was to just tie the head of the wolf, he (JYR) won’t die easily.

Ji Jinrong: It’s getting cold, its time to ruin the country. I (imperial) have to go back and look for (tie) the great general!