I [Imperial] Am Not This Kind of Man 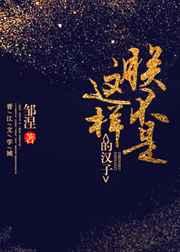 Qin Nuo transmigrated into the Great Zhou dynasty, becoming the dim-witted Ninth Prince. As if it’s not enough to be a female transmigrating into a male, (s)he thought that (s)he could just enjoy a life of drinking, eating, and being merry–but no. He ended up being pushed to do something way beyond his abilities and entered the fight for the throne. Internally there is strife among brothers, and a powerful official with great authority; externally there are foreign powers looking to invade, and the discontent of the people that is boiling over. How is he supposed to pave a path through this mess both domestically and abroad? It’s hard to be emperor, and even harder to be a good emperor! This is a story about an emperor farming. While others are farming a field, he’s farming a whole imperial court.