I Hope You Don’t Recognize Me 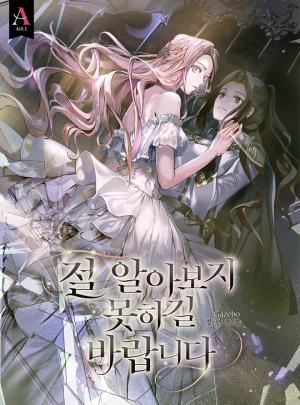 She was falsely accused and died.

She was a knight with a heart that no knight of the emperor should ever have. She was about to die anyway, so she did not struggle.

“Forget about me in your memory, Your Majesty. Everything from the beginning to the present.”

However, coming back to life was something she had not planned. She was also the Princess of another empire who, as if by divine mischief, came to face him again. At that moment, all she wanted was one thing.

“I’m sorry, but I don’t quite understand what you’re saying, Your Majesty.”

There was a strange tension between the two as they stood facing each other in the moonlight.

At the question, Ellea’s heart was already beating wildly, beyond its master’s control.

At the same time, contrary to her confidence that he would never recognize her, she asked Terban.

“I don’t know either. Who exactly do you think I am, the Imperial Princess who came here alone to keep the promise of my ancestors, or…”

‘Is it someone who loved and followed you?’