I Heard Your Heart Is Still Pounding Only for Me 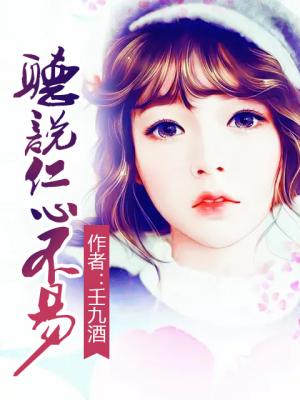 The first time they met, he reached out to pluck her chin, casually asking, “How old are you?” She replied honestly, “Eighteen.” As a hoyden who used to live on weaving wicker baskets, she had never imagined that Lord Shui, the man with the sheer power of his noble status, would be her man until he came up with a lie on the basis of superstitions of the old society which fooled everyone before taking her as his legal wife. After being doted on by him for a few years light-heartedly, she finally managed to figure out the exact reason for his love, just before she found out that he was about to marry someone else. She watched his new wife in a western wedding dress being kissed by him with a gentle and proud smile. The first lady of the governor had been degraded to a passer-by ever since, with her love that had been turned to ashes.