I Have Four Dads After Transmigrating in a Novel 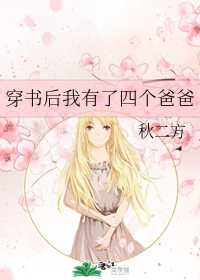 Fortunately, the plot wasn’t over when she transmigrated and Jiang Mian decided to get along with her four fathers.

Wait, she has four fathers, but who’s the real one?