I Have an Animal Assassins Group 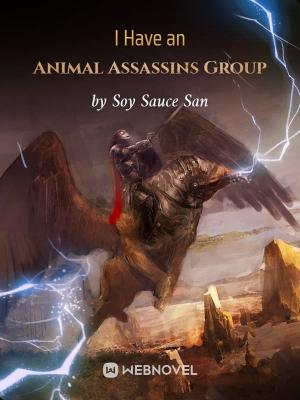 “In the dark net of the world, a secret assassination group had become everyone’s nightmare. That was because the success rate of this assassination organization was 100%!

It could be said that once this group accepted a mission, the target would absolutely be killed.

When the important figures of the world were all panicking, no one knew what was happening in a certain luxurious house near Times Square, USA.

A blonde youth was silently answering the system. “”I agree to spend 3 million to enhance ‘001-Fly Assassin’””.

“”Ding dong, the wings of your assassin fly have been enhanced. Its wings now carry alloy weapons. When it flies past its target, it can execute the target easily!””

When the system finished answering, the youth lay down lazily on the sofa, and silently picked up his laptop and opened up the list of commissions.

He immediately looked for the orders with the greatest rewards. This was because he had to continue to enhance his animal assassins group, but he was out of money again!”