I Have a Treasure Cabinet 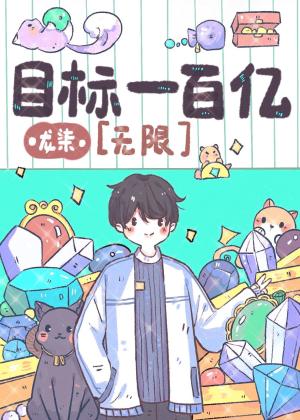 Li Shaoxi woke up and learned that his family had a debt of 80 million yuan.

80 million! Where could he get so much money?

Li Shaoxi was feeling desperate when he heard a cold voice. “If you survive for three days, you can take away anything you can carry with you from the game.”

What the? He didn’t say he wanted to join… eh? The first game was actually Treasure Miner? Wasn’t this the single player mini-game with big treasures that manipulated a lousy old man with a blatant perspective cheat?

What did that voice say? Could he bring the rubies, sapphires, big gold nuggets and small gold bricks in the game back to reality?

Later, Li Shaoxi found that his thoughts were too small. Out of the countless players all over the world who were involved in the game, only he could bring things back to reality.

Wasn’t it just making 80 million? The bigshots who were waiting to be fed spontaneously started bidding.

“I will give you 10 million for this skill book!”

Li Shaoxi was stunned and swallowed down the unspoken words, ‘Um, I have 100 copies of this skill book…’

Was 100 million serious? What bigshots!

The even more outrageous thing was:

He brought back a top chef from a food game.

He brought back a city from an infrastructure game.

He brought back a boyfriend from a dating game.

Jian Yue, who was brought out: “You like me…”

It was over. He had provoked a bigshot who shouldn’t be provoked. Was it too late to run away now?