I Grabbed the Tyrant’s Heart 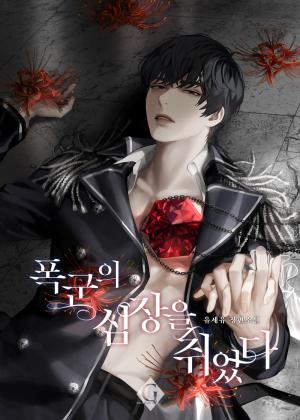 Tess, who became an adult, called my name in a soft tone. He smiled, narrowing his eyes, and covered my cheeks with his large hands.

There were many things I wanted to say when I met my childhood friend, but in the end it was a s*upid question.

One day, our family is expelled from the capital for having had a bad influence on the Crown Prince.

Reunited after 14 years, he was very different.

“Why… Why did you change so much?

Tess tilted his head, and his black hair, which was obviously blonde, flew down.

Red lips drew arcs as if seducing me, and the dark blue eyes slowly loosened.