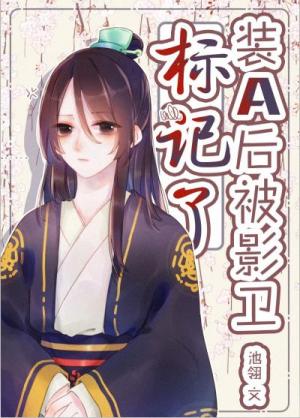 The second prince from the Yan State, Yu Yan, has pretended to be an alpha for many years, but after having an unexpected heat, he slept with his personal shadow guard.

And what is more unfortunate is, due to Yu Yan using suppressant medicines long-term, damaging his constitution, his heat is no longer controllable.

He can only ask his shadow guard to assist him regularly to deal with his heats, but good thing is that his shadow guard is very obedient and loyal, willing to do whatever he says, and doesn’t mind helping him.

But the situation slowly becomes strange –

Yu Yan, with a hoarse voice, cursing: Get out!

The shadow guard restrains him in his embrace, with an innocent look in his eyes: Where does master want me to pull out from?

And even later, the new Yan State emperor ascends the throne, the young monarch sits upright on his dragon throne, under the gaze of of many: vomits –

The state officials suddenly realised, their emperor is, actually, pregnant.