I Got a Cheat Ability in a Different World, and Became Extraordinary Even in the Real World (WN) 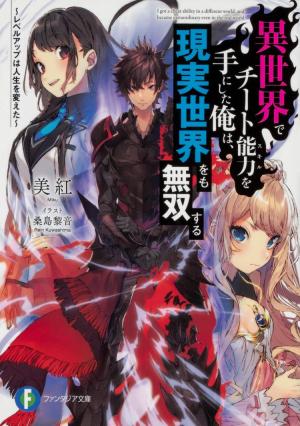 Since a long time ago, Tenjo Yuuta has always been bullied.

He goes to high school while living alone at his late grandfather’s house.

Although he was always met with severe bullying, he found solace during the long holiday break.

While trying to organize the items collected by his grandfather, he found a mysterious door that was seemingly cut out from the wall.

Out of curiosity, he opened it. And then…