I Don’t Want To Be Reborn 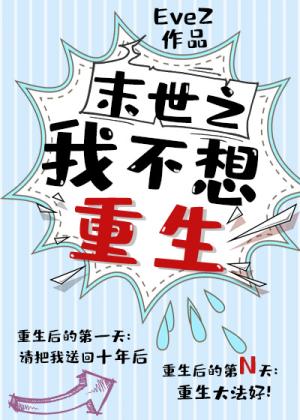 Ye Xuan, relying on his wood-type ability, had been fighting for ten years in the apocalypse. He survived the early apocalyptic period of moral collapse, passed through the middle of the apocalypse with multi-party struggles, and finally reached the stage of order and stability. His post apocalyptic life was finally on track.

Just as he was thinking about whether to spawn a watermelon or an apple as a fruit after dinner, a white light flashed, and he returned to the time before the world ended.

Ye Xuan, who had just been reborn: I don’t want to be reborn, please send me back!

Ye Xuan a few months later: Coming to the past could not be remonstrated and being reborn was quite good.

He was not a good person in the traditional sense. He only did whatever he wanted to do. Rather than being cold to everyone, he was soft only to those close to him.