I Don’t Want To Be A Villain 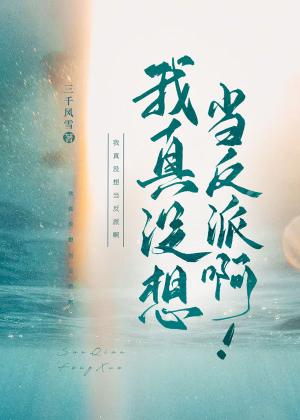 Tang Mingxi, who had crossed over: … Of course, quickly hug the male protagonist’s thigh as soon as possible!

Treat him well, feed him, give him clothes, and become the white moonlight in his heart!

“Report to Young Master Tang, Ye Heng has been kneeling in the blizzard for a day and a night!”

“Report to Young Master Tang, Ye Heng has been hanged at the door for three days and three nights!”