I Decide My Husband 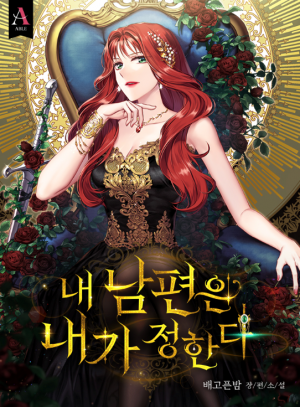 She died three times at the hands of the emperor. Then, her fourth life began.

All I had left was evil and vengeance. I can’t take it anymore. Now it is my turn to get revenge on those who have wronged me.

“However, the person whom I will be marrying is not His highness, the second prince.”

The surroundings became quiet as if I had poured cold water on them with my words.

The nobles looked at each other in bewilderment, and the face of the second prince was brutally twisted.

The faces of the crown prince and empress, as well as other princes and queens, were clearly embarrassed.

A situation in which everyone is watching me, holding back their breath.

When asked by the emperor, I smiled brightly and pointed to the boy at the end of the prince’s row.

“This is the man who I am going to marry.”