I Crossed the Line Without Knowing It Was the Male Lead 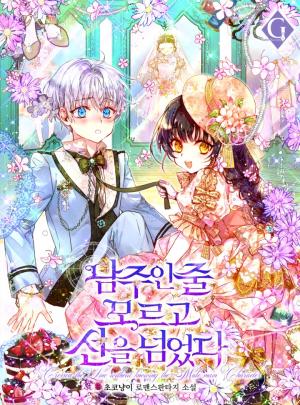 I possessed a devastating novel that ended with a confinement ending due to the female protagonist’s obsession.

I feel sorry for the male lead, but I’m just an extra who didn’t even appear in the novel.

Whether the two of them mess up each other or end up together, I decided to live my own life.

To become a world-class fashion designer, my long-cherished dream.

Since she is the only child of her parents, who has all the wealth, power, harmony, and beauty, so there’s nothing she can’t do.

At the age of ten, she decided to look for a fiancé at her mother’s party, but she accidentally saw a boy being dragged instead.

His outfit was sloppy, but his face is seriously pretty.

After that, all I can think of is that child, so I set out to find him.

“Can I use my wish coupon now?”

I found that child, whose name is Jeff, and wrote a memorandum to befriend him, so we often meet and play together, but that’s not enough.

Strangely, whenever I see Jeff, I get possessive.

“There’s something I really want to show you.”

The day Jeff’s mother was sick, and I couldn’t see him for a long time, I met him and went to his hideout, where I had an accident.

When I woke up after being ill for a long time, I was relieved that Jeff is there, but after that, I never saw him again…