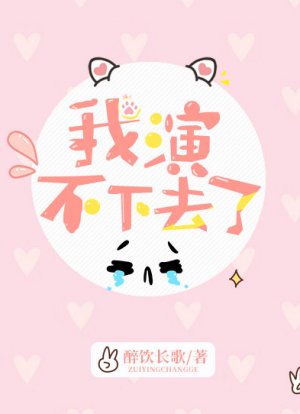 Completed except for the Extras (80 chapters extras)

Mu Mu transmigrated in the novel that had the plot like a fraud marriage with a man dressed in women’s clothing, rich man regretting and taking revenge after rebirth.

The body he had transmigrated into was none other than that of a scumbag who was a fraud man dressed in women’s clothing. He was also the one that the protagonist took revenge against.

And now, he was standing at the door of the Civil Affairs Bureau with that damn protagonist, holding the newly-released marriage certificate in his hand.

Mu Mu agitatedly raised his head. He saw the fierce and sinister expression on that damn protagonist. He was twitching the corners of his mouth, showing a grim smirk of wishing to eat his blood and flesh.

Mu Mu’s legs were weak and his eyes turned dark. He was trembling: “My good brother, why don’t we get a divorce?”