I Can View Character Attributes 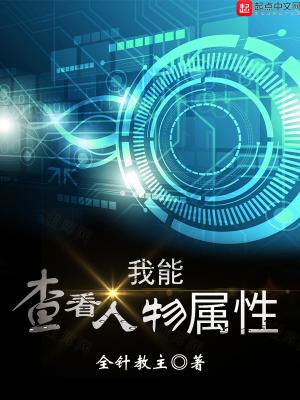 Xia Xu transmigrated to a parallel world and acquired the special ability to check everyone’s attributes.

When he tried out his ability for the first time, he was almost blinded by the ridiculously good stats of an insignificant girl in his class.

However, Xia Xu felt like something was off as he observed the happenings in this parallel world which seemed to be not much different than Earth.

He lowered his head to look at his own status.

So it turned out that he was actually a side character?