I Built a Home on the Back of the Black Tortoise 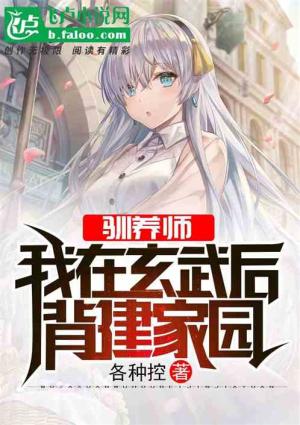 Mu Liang travels to a post-apocalypse parallel world. This world has become a wasteland. Food cannot be grown, the rain is acidic, and the sky is covered with dust.

Mu Liang was saved by a mutant rabbit-eared woman and he was also bound to the God-level Taming System.

Tamed a turtle that evolved into the Holy Beast, Black Tortoise, with a back that was more than 10,000 miles wide. It also had high mountains and flowing rivers as well as fertile black soil…… He just so happened to be able to build a home on its back.

Tamed a small tree sapling, and it evolved into the world tree that blocked the hot wind, purified the acid rain and air, and the blue sky and white clouds reappeared.

Tamed a group of marching ants. Who dared to mess with him? The marching ants were like a sandstorm. Once they swept through a place, only a pile of dead bones would be left.

Tamed a rabbit-eared woman and then became entangled???

One year later, he was given a little rabbit-eared child as a gift.