I Became the Youngest Prince in the Novel 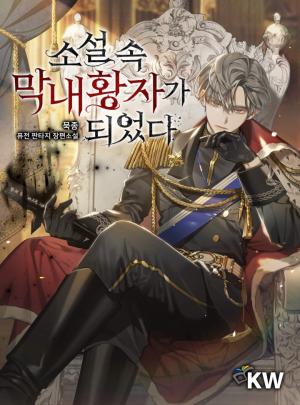 The novel Chronicles of the Hero of Frosimar is a story about the failures of the protagonist not the successes.

The First Emperor, who conquered the whole world, closed his eyes with a brief appreciation (after reading the novel).

But the moment he opened his eyes again, there were only a few lines about him in the Chronicles of the Hero of Frosimar.

This was because he became an imprisoned prince who met death with his first appearance (in the novel).