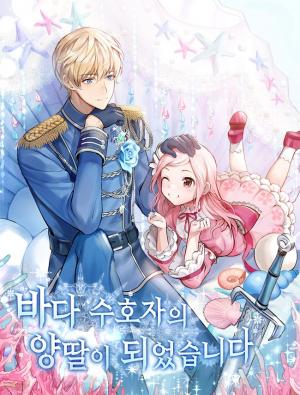 “You said you wanted me to become the Duke’s bride at the age of five?”

Nassia, who used to be an archmage, was reincarnated with an incurable disease.

I thought that I’d be abused after getting sold off in marriage to a Duke who was said to be cold blooded, but he suddenly suggested for me to become his adopted daughter!

I accepted it rashly in order to gain strength and escape, but it turns out that all mages in this world are given the death penalty?!

What if I get caught?

All of a sudden, I was left to conceal and suffer with a big secret.

“You can trust me, Nassia. Most of the things you fear won’t happen.”

They all said that he was a terrifyingly cold-blooded man, so why are you being so nice to me?

The healing romance fantasy of Ain, a reliable but clumsy father, and Nassia, who finds it awkward to trust people!