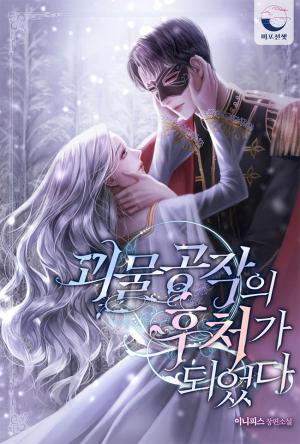 Grace was a disgrace to the Alberton family, who has been blessed with magical abilities for generations.

Her family forced her, an incompetent person, into a political marriage with a cursed monster Duke, which she could not accept and was eventually poisoned by them.

“Oh God, save this wretched one. I can’t die like this.”

Did God listen to her earnest plea? Grace went back to the time when she was forced into a political marriage.

‘I can’t die by a wrong choice again.’

She would not waste the life she was given again.

She will break free from the shackles of being incompetent and live her life proudly as a human being named Grace. She accepted a political marriage with a monster duke in order to survive her family.

“I love you. I put you in my heart even though you are a monster who dare not ask for love or be greedy.”

Apparently, at first she tried to play the madwoman then tried to flee to a distant place, as if she was cursed by the monster Duke.

But the more time she spent with the Duke, Arthur Felix, who with terrible loneliness and pain, the more Grace couldn’t stay away from him.

‘It was a scary moment that I wanted to run away, but I’m not afraid anymore if I’m with you.’