I Became the Master of the Villain 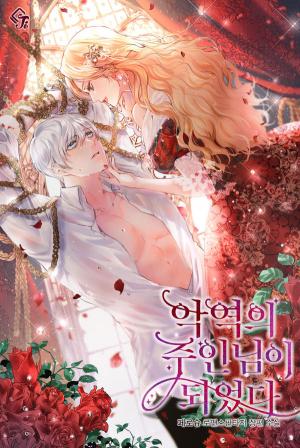 The main character of a novel, Kian, blackens and destroys the empire after 20 years of s*avery.

After transmigrating into an extra that will die at the hands of the villain, Olivia decides she must stop Kian from going down the wrong path in order to survive.

With so much money that it was rotting, I put the money to good use and bought the main character from the auction.

“I am Kian. From now on, I will serve you faithfully.”

In fact, the main character I came to know was a far cry from a bloody killer. I lived because I was a good person before the impending storm.

Until the main character wakes up as a wizard.

“Master, why are you trying to abandon me?” Kian said when I tried to burn his s*ave deed.

My heart shook at his pleading look and imploring voice. Strengthening my resolve soon, I said, “I’m just trying to set you free.”

I couldn’t finish my thought. Kian narrowed the distance between us, bowing his head deeply. His face was so close, it was as if our lips were touching.

My heart unconsciously started to beat wildly. He whispered softly, burying his face on my shoulder, “I am yours, Master, so you may order anything…”

The certificate of sale flew into the air and fell into Kian’s hand. A moment ago, he, who had lowered his eyes bitterly, growled as low as a beast: “Just don’t tell me to leave. That order cannot be followed.”

What should I do?

It seems that the main character has turned into a yandere.