I Became the Master of the Devil 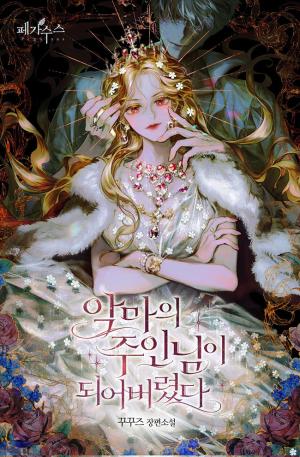 “Give me the strongest Norma.”

She became a villain who blackened the male lead in a devastated novel.

She would save the male lead trapped in the basement and escape.

Finally, his identity was revealed and a happy ending was just around the corner.

What do you mean abuse? She fed and dressed him herself, so she only had to run away.

Redian, who became the crown prince, held her hand tightly.

“I’m going to chase you to hell, master.”

The male lead seemed to be too immersed.