I Became the Level 999 Demon King 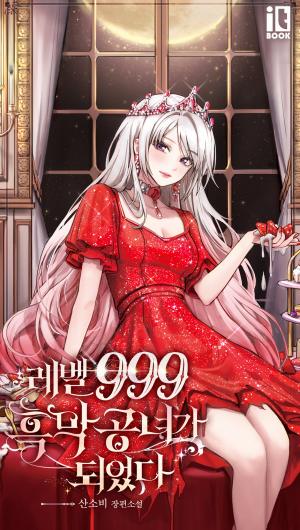 She transmigrated inside the game

“How can such a terrible demon exist in our family!”

Not only was she imprisoned by the family for 10 years because she was born as the demon king, but she was even sent out to the abandoned mansion in the northern part of the country, where everything was covered by snow.

But what if she could melt all the snow with magic?

‘Isn’t this awesome? It should be okay to use it well?’

Thanks to the discovery of the breakthrough, she tried living a leisure life by farming and building but, the male lead candidates rushed in saying they wished to kill her.

“As expected of the Demon King!”

What were they saying now, they were the ones who just attacked and defended on their own.

“Argh! What is this thing on my stomach?! Is it poison?!”

Did they mean the herbs she grew in her greenhouse? Why were they even upset when she was treating them?

“I’m sorry for before! Please take me in as a subordinate!”