I Became the Biggest Villain 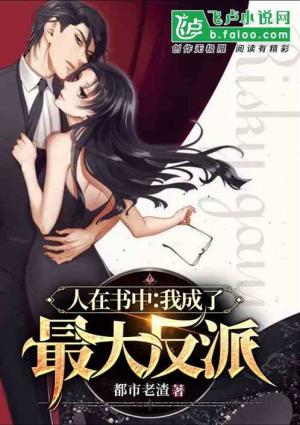 Also known as: “As soon as I crossed, I became the biggest villain”, “Villain: The heroine who was kidnapped was rescued at the beginning”, “City: The villain, the first heroine in the beginning calculation”

Chang, also known as: “As a reader, travel to the biggest villain in the book, and then keep acting up, blowing up the world, Son of Luck? Bah, don’t live all of them! 》

I! Become the villain boss.

I! Hundreds of billions.

I! The eldest grandson of the Shaw family in Beijing.

I! The fiancé of the first heroine Qiao Ruobing.

I! His father is one of the seven talkers, and his grandfather is a retired old marshal.

I! The mother is the direct daughter of the great family, and all the relatives are awesome.

But… I’m actually a big villain? Well, where is the Luck Child? Don’t stop me, I want to kill him…