I Became a God in a Horror Game 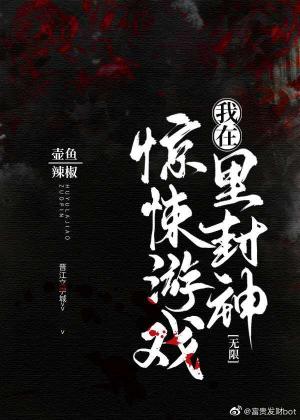 Initially, everyone thought Bai Liu was just an ordinary person who strayed into the game.

Later, they realized it was this game that welcomed its god with victory and a laurel crown. It said to Bai Liu, “Welcome home.”