I Became a Fanboy of the Villain 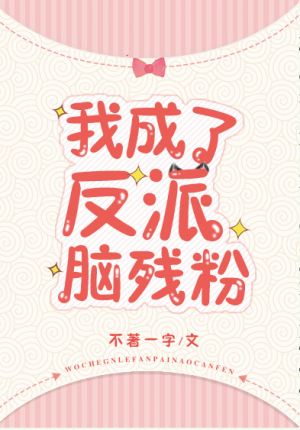 After sleeping for 800 years, the Great Demon, Bai Zhi, had woken up in the 21st century. A certain demon had then run around the modern world, surprised to find out that all of the spiritual fruits had gone extinct. He was quickly starving to death. At that time, the system had appeared.

“You can get 20 demon spiritual fruits by blocking the gun for the Great Villain.”

Bai Zhi looked at his body that had been beaten into a sieve: “Oh.”

(Zenne: They mean that his body is full of holes)

“You can get 50 bottles of demon spiritual liquid by being a scapegoat for the Great Villain.”

Bai Zhi touched the black ash on his face: “Finished.”

“I’ll present hundreds of demon spiritual barbecues as a gift if you stand-in for the villain meeting death.”

Bai Zhi silently held the large knife pushed inside of him: “The barbecue must be very spicy.”

A certain villain: “For the sake of you liking me so much, I’ll consider snatching a $9 marriage license.”

Bai Zhi, who was in the middle of silently nibbling barbecue: “Ah?”

Small theatre: Scenario: After the Great Demon, Bai Zhi, finished taking the stab in place of the villain——

The stabber: Why’s this ret*rd still not dead after I pierced him?

The system wildly shouted: Host, collapse, hurry up and collapse!

The villain thought: He didn’t utter a noise suffering a serious injury for me? He likes me so much…