I Am the Sister of the School Grass 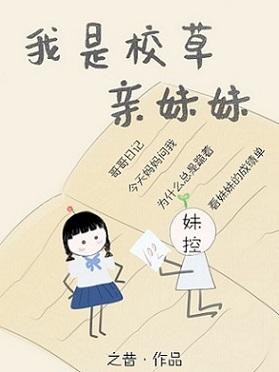 When Fang Yunyan was seventeen years old, she realized that she lived in a book and was the sister of the wealthy male protagonist.

But she was taken away since she was a child and raised in a remote small mountain village for more than ten years.

She was suddenly taken back to the metropolis, and her temperament and the way she talked were very different from those of the wealthy.

Let everyone know that Fang Zheng, the school grass, had a sister.

Fang Zheng just smiled contemptuously, “Is she worthy to be my sister?”

However, the current Fang Yunyan said, “What’s the use of being the school grass’ sister?”

She did not expect the school grass, Fang Zheng, to say to his relatives and friends everywhere, “See, first grade, my sister is the best.”

She didn’t want this brother.