I Am The Last Villainess He Has To Kill 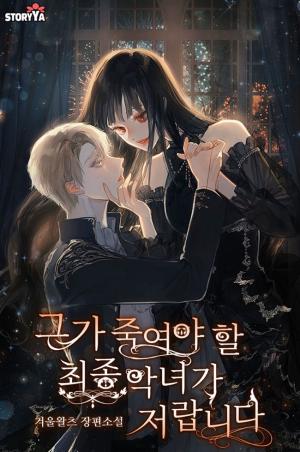 When you have possessed a character in a novel, even a wicked woman is possessed by aristocratic love.

She possessed the final monster the male lead has to kill, the devil’s daughter.

The Maas whose basic base is kidnapping and murder.

Hang in there, just play the role as the original and go to the next novel!

God, can there be such a coincidence? I can’t believe I’m picking up a man.

Besides, what eight-year-old Kiel says is unusual.

“Hey… I’ll raise you hard, so come and kill the devil’s daughter later.”

He appeared like a ray of light on the dark mausoleum.

You have to kill me like in the original.

“I’ll do whatever Bella wants, so… come next to me.”

He’s becoming more and more obsessed with me.

His slender fingers grazes his knuckles, touching his deep heart.