I Am the King 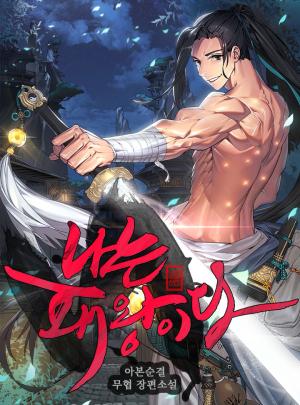 In a world where physical strength determines a person’s growth potential (The Power of the Stars). The power force has a number of stars ranging from one to nine, with the higher the number, the higher the potential.

The 18-year-old protagonist, Hang So-woon, is a mediocre martial artist with the potential to reach 5 stars. He knocked on the door of a well-known family known as “The Warlord,” confident in his powers, but he was defeated. But, due to the elder who saw his potential, he eventually joins the Shaman Palace and develops quickly with a unique potential.

Hang So-Woon, on the other hand, was a member of a family that was annihilated 10 years ago by a great force, and he lost all of his martial arts talents in the process. To avenge his family, Hang So-Woon returned to martial arts training.

The time allotted for Hang So-woon is 10 years.

Hang So-woon has ten years to avenge his family by mastering martial arts.