I Am The Evil Wife of a Young Husband 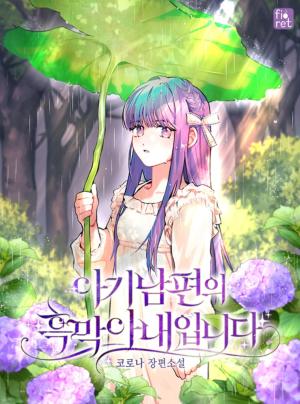 “This is your wife. She is yours. Play with her until you get bored.”

Mother-in-law, is that really something you should be saying to your barely 10 years old child?

My young husband stutters. Has a face with scales on it. Hands with scars on it. I worked hard to look after my husband who looked like that.

“Keep eating. You have to eat a lot so you can be taller than me.”

“Do I have to be taller than Cheria?”

Did I work too hard? Where did my soft and squishy husband who used to be so fluffy go? Instead he just became a slightly insane man.

“People who look at human lives like they were bugs. That’s the type of person I think is tr*sh.”

Is he watching what he does around me?