I Am the Emperor of Europe 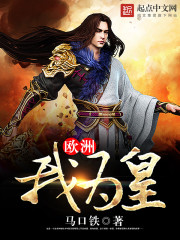 Napoleon, Nelson, Kutuzov, Archduke Charles and the Duke of Wellington.

Grand Duke of Bulgaria, Grand Duke of Vallarta, Minister of Montenegro, Prince of Bosnia and Herzegovina, Prince of Cyprus, Duke of Corsica, Duke of Barrie, Albanian Duke, Libya, Tunisia, Algeria and Gibraltar Lords, and the Knights of the Templars.

This is the legend of a boy who became the emperor of Europe.