I Am Obsessed with the Cursed Villain 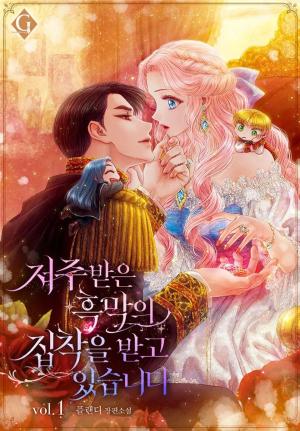 I possessed a supporting character who was killed by the mad dog second male lead so I fled to the tower to avoid being bitten by the mad dog.

But the Tower Magician picked up an unknown man?

I was happy to see a new comrade, and I chased Claude around and teased him so badly…

“I killed them all.”

That cute Claude is Ethan Clovis, the mad dog?!

I thought I was going to die like this, but he spared me temporarily and made me sign a contract.

“You’re signing this with me, Eunice Servita. When my curse is lifted, I’ll let you go.”

I thought I had run away from a mad dog, but instead, I had walked into the hands of a wild beast.

Can I break Ethan’s curse and survive safely?