I Am a Duchess Who Has Rewound Nine Times, but My Tenth Life Seems to Be a Reward Mode 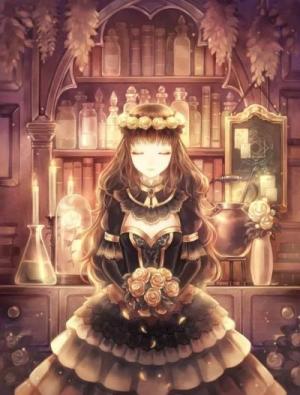 After her fiancé was stolen by Mia, a saint who came from another world, Duchess Alicia Grants was sentenced to death and executed.

Every time she died, her life was rewound. Each time, Prince Maximilian would be captivated by Mia!

As such, Alicia kept being executed, executed, and executed!

It was in her tenth life when she was finally reborn as the poor Baroness Ally.

‘I’m no longer involved with princes and saints!’

Then she decided to work as a maid in the royal palace for her sickly younger brother.

For some reason, Prince Maximilian didn’t give any attention to Saint Mia and began to dote on Baroness Ally…