I Am a Child of This House 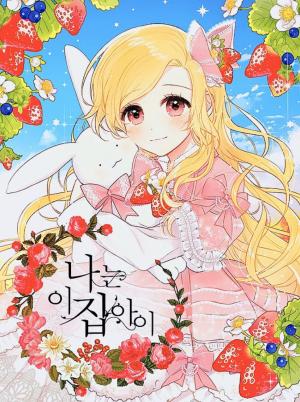 11-year-old child, Estelle, never in her wild guess imagined she’d be sold off on a whim by her own mother.

The one and only duke in the empire, Ein Castiello… and… he’s Estelle’s father?!

Her father was a duke feared across kingdoms and nations for his blood-red eyes and immense power due to his magical lineage.

Ein Castiello was the cold-blooded master of House of Castiello.

His sworn enemies and dashing knights could become Estelle’s worries, but does being his rare daughter mean that she a child of this house?