I Aim to Be an Adventurer with the Jobclass of “Jobless” 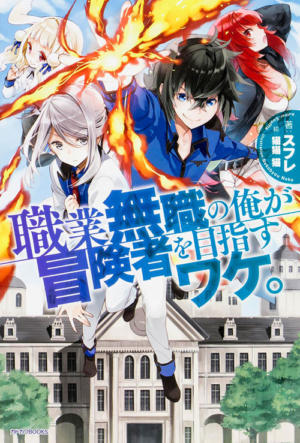 Without a goal, a boy named Mars Ruina, who spent everyday lazing away, saves a girl named Laina from the attack of a monster. Defeating the monster in an instant, she witnessed Mars’ true power, and inquires which Adventurer’s Guild this must-be famous adventurer is from. However, the truth is Mars’ Job Class is simply “Jobless”. Laina invites Mars to train to be an adventurer under her tutelage. Although having a job class of “Jobless”, this exceedingly strong boy somehow or the other aims to become an adventurer. Before he realizes it, he has already formed a harem on the road of his expedient success story.