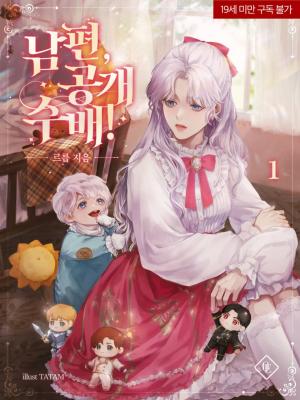 On the night before the long-awaited study abroad, Liana wakes up feeling pain in her perineum after tossing and turning until late at night. She was in an unfamiliar ceiling and holding a child in her arms.

“You worked hard. It is a son who looks just like the mother.”

Is this child my son?

Sixteen-year-old Liana, let alone a boyfriend, has never even kissed a man. To say that she gave birth. Furthermore…….

“It has been over 10 years since King Tumbell passed away, what are you talking about? Where have you been locked up for ten years?”

Ten years passed in one night.

Liana returns to her hometown to find the child’s father and her memories.

The tutor, the father’s disciple, and the academy classmate, who is the father between the three men?