Hundreds Years After I Was Called [Just Corpse], I’ve Become Strongest Undead When I Woke Up 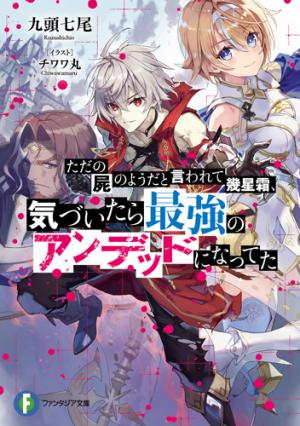 Zion, a solo adventurer, recklessly entered a dungeon beyond his ability.

Alas, that was the last thing he did. Wandering inside a dungeon for hundreds of years, as an undead, he kept advancing into the dungeon. Slaying monster left and right until his undead body underwent ‘evolution’ many times over――

―― By the time he regained his ego, he had already become the strongest undead: 【No Life King】.

The humankind, who was made aware of the appearance of a new world-class disaster monster, felt dread as they fell into the abyss of despair. 「The world is… done for」… Or so they think.

This was the tale of the humans who trembled in fear [out of their own convenience] and him, an undead, who actually had no intention to destroy the world.