How to Escape from the Hands of Yandere‌ 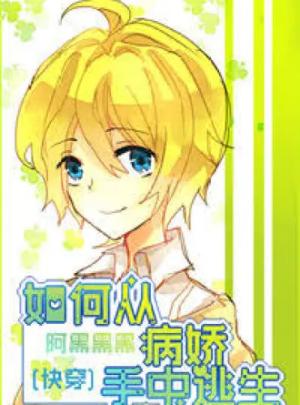 An otaku was chased by a suddenly ‘blackened gay friend’ with a kitchen knife. When he thinks he is dead, he gets a system.

This is the story of a male protagonist with unknown sexual orientation who is forced to raid*攻略 (Strategy and guide to capture) the Gong Yanderes.