How To Become A Great White Moonlight 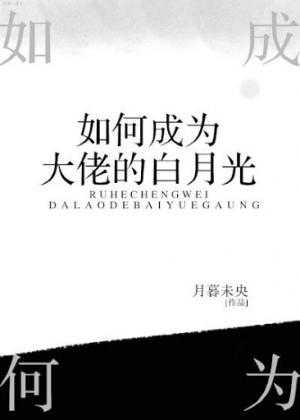 Yan Shiying was selected and transmigrated into a cannon fodder at the side of the female lead that was desired by millions of people, and in the end she was used as a substitute, a spare tire and a tool by the male leads.

They didn’t expect that after she became their only light, she ruthlessly abandoned them one by one.

At first, no one in the group liked her

After making a comeback against their expectations, their faces were all slapped by her.