How Many Tomorrows There Are 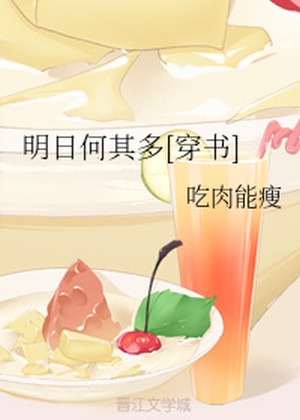 Deeply-closeted Xiaoming has downloaded a zipped file and opened one of the texts at random. He closed it immediately after two pages because he found it way too kinky for his tastes, and can only faintly recall the cannon fodder and the antagonist.

Waking up later, he became that cannon fodder on his way to tomorrow’s killing gauntlet reality show. Failing to return even after reciting the core values a hundred times, he could only pick up his sword. As long as the tragic fate could be rewritten, it’s fine to become tainted or whatever.