How Could This Cat Tease Me? 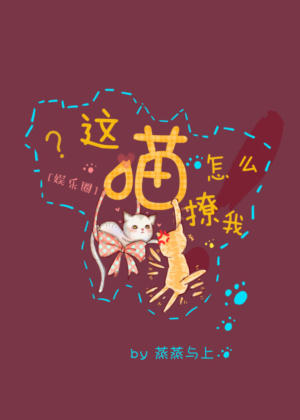 The entire entertainment circle knows that Xia Rong and Su Chi seem to be natural enemies. Same period of debut, same period of increasing popularity, opposing each other in their careers, fans constantly ripping into each other in a frenzy.

Xia Rong began with this thought as well, all the way until he found out Su Chi’s secret —— Su Chi could shapeshift?!

Su Chi: “The issue of me turning into a cat, help me keep it a secret.”

Ever since Xia Rong found out that Su Chi could turn into a cat, moreover, shape shift ignores the location, time, as well as the person in question’s wishes, the other often relies on him to help cover up.

Some people appear to be well off, in reality, not only do they have a cat in private, the cat is also their boyfriend =v=