Hopeless Desire of a Witch 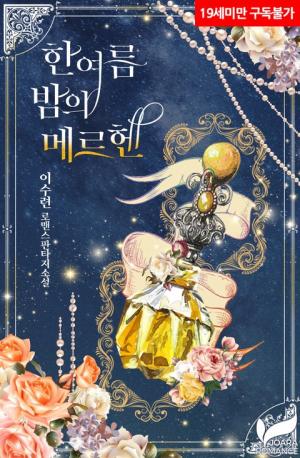 Irene creates a ‘love potion’ by putting fairy magic into an ordinary potion.

She suddenly appeared in the imperial capital and became famous as a witch of love, but she has a secret wish.

Infiltrating into the mansion of the Duke of Orphe, which is said to be difficult to enter right away. The target is her family, hidden in the mansion.

One day, a mysterious man appears in front of her as she tries to make her wish come true.

“Please, I really hope you don’t get caught.”